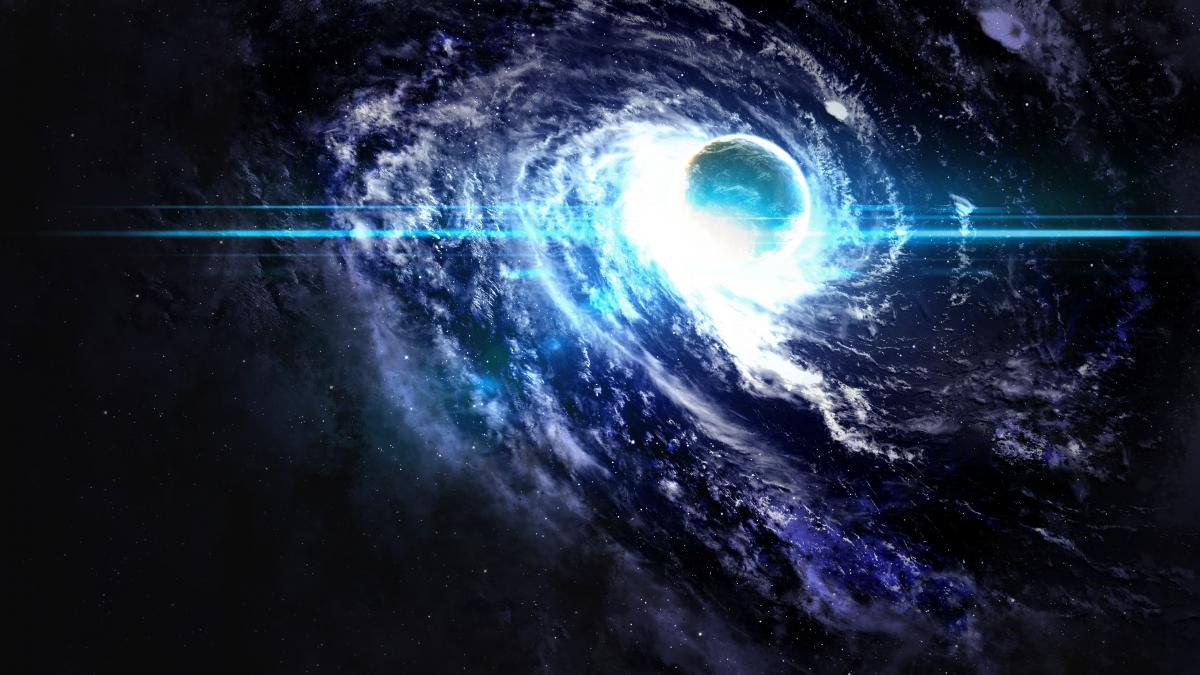 Sometimes it comes in waves, and it did last week. Three of them.

First, scientists detected the gravitational waves emanating from two black holes a billion light years away. This is very significant because, up to this point, Einstein's General Theory of Relativity has been tested and verified to explain the happenings of the universe with only one exception — how the force of gravity behaves around black holes. This missing link is now solved thanks to something called the Laser Interferometer Gravitational-Wave Observatory, or LIGO for short. The observatory is made up of two sets of very long tunnel (2.5 miles), one in Louisiana and one in Washington state, that use ultrasensitive detectors to catch gravitational waves passing through the universe. We are not astronomers, nor do we play one on the internet, so instead of us trying to explain the awesomeness to you, you can read about it here. It is well worth your time if you want to learn about one of humanity's greatest scientific achievements.

Speaking of catching waves and awesomeness, last week the legendary Mavericks surfing contest was held. For the uninformed, this is the premier big wave surfing event that brings together a couple dozen of the best surfers in the world to the Mavericks surfing spot in Half Moon Bay, California. While never a scheduled event, it is held annually between January and April when the event's coordinators deem the weather and the swell just right to make the waves truly gnarly (50 feet is the norm). Once announced, participants have 48 hours to get to Mavericks for the contest. This year, Nic Lamb, who grew up surfing Mavericks, was this year's winner. See the insane footage here.

Finally, in what can only be described as a (hopefully) momentary outrageous, economic gravitational wave, the first presidential primary of the 2016 election was won by candidates on the extreme ends of policy. While it is important not to let politics get in the way of investing, sometimes outcomes are so extreme and cause such uncertainty about future prospects that the market can take notice. Consider that Sanders has mentioned 90%(!) marginal tax rates, a massive increase in the minimum wage, and, according to the Wall Street Journal, the largest peacetime expansion of government in modern American history. Not to be outdone, Trump has said he wants to end all international trade with the use of overbearing trade tariffs with all of our trading partners, thinks nothing of the annihilation of the Middle East, and considers the forced exodus of immigrant labor — which could be a huge negative supply-side shock — a likely positive for the economy. If you examine some of the drivers of Germany’s collapse in the late 1920s and early 1930s, the similarities are eerie. We certainly don’t want to find ourselves going back in time to create a risky future.

This material is for informational purposes only and is not intended to serve as a substitute for personalized investment advice or as a recommendation or solicitation of any particular security, strategy or investment product.  The opinions expressed do not necessarily reflect those of author and are subject to change without notice. Past performance is not indicative of future results.