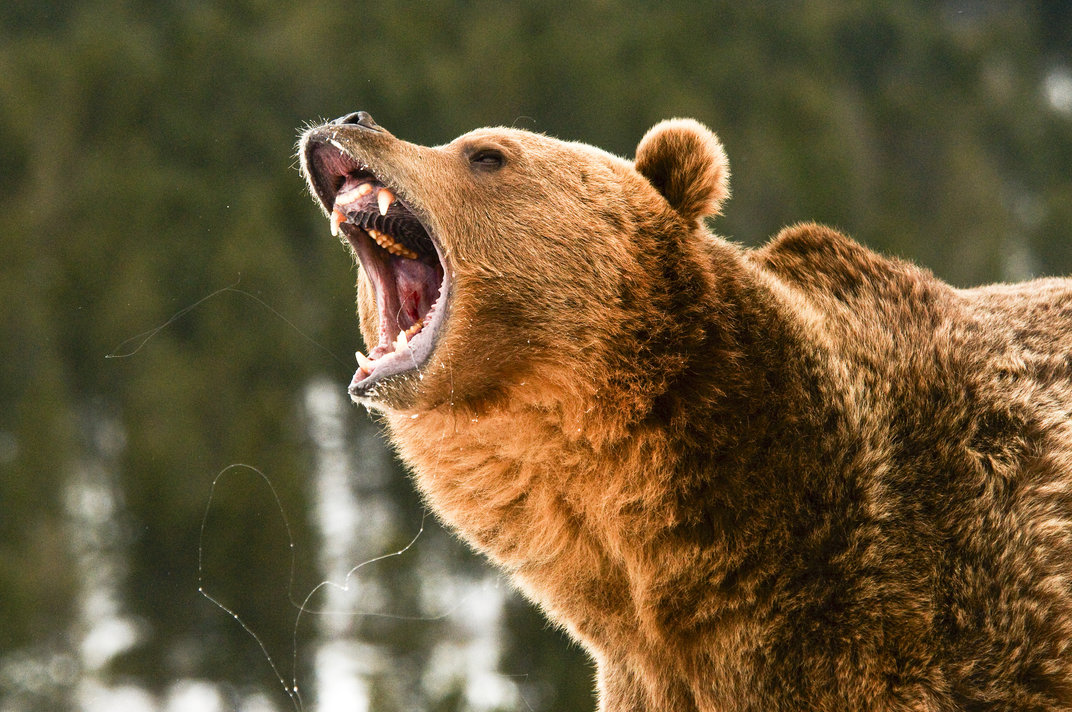 It is not a stretch to suggest that The Revenant is the best film of 2015. Besides winning the Golden Globe award for Best Drama Film and nominated for an Academy Award for Best Film, the film features the incredible direction of Alejandro Inarritu (who won the Academy Award last year for the film Birdman) and beautiful, natural light only possible with cinematography by Emmanuel Lubezki (a two-time Academy Award winner for his work on Gravity and Birdman). Leonardo DiCaprio delivers an amazing acting tour-de-force and is the odds on favorite for the Best Actor Oscar nod this year. Playing Hugh Glass, an early 19th-century fur trapper left for almost dead in the greater expanses of the Montana wilderness by his fellow trappers, DiCaprio put himself through a number of brutal acting challenges to deliver an authentic representation of frontier life. In a Yahoo Movies interview, DiCaprio's comments say it all:

“I can name 30 or 40 sequences that were some of the most difficult things I’ve ever had to do. Whether it’s going in and out of frozen rivers, or sleeping in animal carcasses, or what I ate on set. [I was] enduring freezing cold and possible hypothermia constantly...I certainly don’t eat raw bison liver on a regular basis. When you see the movie, you’ll see my reaction to it, because Alejandro kept it in. It says it all. It was an instinctive reaction."

And a lot of people are talking about the performance of the grizzly bear that attacks Glass and leaves him at death's doorstep in one of the best and most brutal scenes in the film! Many say it is worthy of a Supporting Actor nomination! Again DiCaprio characterizes the magnitude:

"[Those scenes] — amongst many other sequences — were some of the more difficult things I’ve ever had to do in my entire career. But the end result is going to be one of the most immersive experiences audiences will ever have with what it would be like to come face-to-face with an animal of that magnitude that is incredibly primal. It is absolutely startling and shocking, and it is the closest thing to documentary filmmaking — but in a completely stylized way that a lot of people never experienced."

If you see the film you know how startling and shocking it is.

Maybe not quite as primal, the brutal “bear" attack on the global equity markets since the 2015 highs is equally startling and shocking:

While the official (yet silly) technical definition of a "bear" market is one that is down 20% from its most recent highest price, there are a number of equity markets that fit this definition or are in correction mode (-10% from recent highs). Sure feels like we got beat up by a bear! Global equities are a bear's whisker away from a 20% decline, and we are not in bear territory yet when looking at U.S. equity large cap stocks. However, U.S. equity small cap, Foreign Developed large cap and Emerging Market stocks are already there.

But as we mentioned last week, these attacks are pretty routine: despite the shockingly long period of complacency (or the lack of significant U.S. equity market sell-offs) since 2009, equity markets have a tendency to correct (go down) by over 10% (peak to trough) in about 50% of any annual period. Since 1962 there were 44 previous declines of 10% or more, and 19 of those corrections became bear markets.

According to JP Morgan Asset Management, there have been 10 distinct peak-to-trough bear markets since the 1920s:

The interesting observation in the survey is the duration of each bear market — some as short as a quarter and one as long as five years. The problem, in real time, is that you never know if a correction is just a correction or if it is the start of a bear market ... you only figure it out after the fact.

However, we do know with some certainty how to control the damage. Using the analogy of successfully surviving a real bear attack by playing dead, surviving a market bear attack is the same. You do not make rash, emotional, short-term investment decisions when the market bear is biting into you. You play dead; you do nothing, which can ensure avoiding a permanent loss of capital and staying invested in the eventual rebound.

This material is for informational purposes only and is not intended to serve as a substitute for personalized investment advice or as a recommendation or solicitation of any particular security, strategy or investment product.  The opinions expressed do not necessarily reflect those of author and are subject to change without notice. Past performance is not indicative of future results. Reference to an index does not imply that a portfolio will achieve return, volatility, or other results similar to an index. Performance of an index is not illustrative of any account, portfolio or strategy managed by Sequoia Financial Group. It is not possible to invest directly in an index.

On the Film The Revenant & Bear Attacks | Sequoia Financial Group