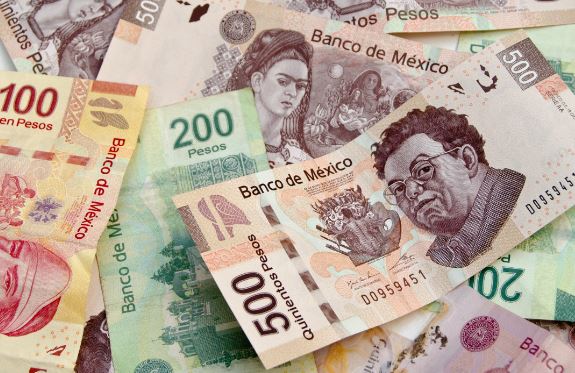 The number one question on the minds of our clients continues to be the impact of the U.S. presidential election on capital markets. While we are frankly bored of everything associated with the election at this point and happy to find more compelling diversions — such as the thrill of Cleveland Indians playoff baseball, Yuval Noah Harai's masterful book Sapiens: A Brief History of Humankind, and the latest Kasami Washington jazz record The Epic, which is, truly, epic — the impact may be important to consider.

Back in August we mentioned our conversation with political strategist Greg Valliere about the election and its potential impact on the market; his conclusions were summarized as follows:

Scenario #1 promises the outcome with the least amount of uncertainty for investors. A newly elected president with a small public mandate facing an unfriendly Congress makes for more of the same political gridlock that has been in place for some time. In other words, there would be no surprises. The other two outcomes ratchet up the uncertainty and the potential for increased market volatility.

Despite Clinton’s lead in the current polls, Valliere says it is still way too early to predict a winner. He is hoping to glean further insight after the first presidential debate on September 26th.

While we have not followed up with Valliere since both debates went down, it’s safe to say Mexico has been and continues to be in the crosshairs of Donald Trump's trade and immigration policy. If he wins the election the Mexican economy may incrementally suffer due to trade restrictions with the U.S. As a result the Mexican peso, a short-term proxy for an economy, is ground zero for investors who want to bet on the outcome of the election. Below is a chart of the currency exchange rate between the U.S. dollar and the Mexican peso (how many pesos you get for $1). When the green line is going up, the U.S. dollar is getting stronger, i.e., more pesos per $1 and vice versa:

Since the first debate, the U.S. dollar has weakened versus the Mexican peso suggesting Hillary Clinton's prospects for the presidency are improving. And this supports the recent polling data, but we all know polling data can be divorced from final results (see Brexit and the Columbian government's agreement with the Revolutionary Armed Forces of Columbia as examples of how the polling results totally missed the final voting outcome … and in the latter case the people voted AGAINST a deal masterminded by Columbian President Juan Manuel Santos who won the 2016 Nobel Peace Prize!). The chart above also supports Clinton's dominance in "prediction market" betting (exchange-based betting markets set up solely for trading the outcome of events; see PredictWise here).

Saying nothing about which candidate is better, investors may not want Clinton's prospects to improve too much because of Scenario #2 that Valliere outlined above (Clinton winning big and one or both of the House and Senate going Democrat). This could lead to a break in political gridlock and create increased uncertainty for capital markets. Although Scenario #3’s Trump victory may not benefit investor’s either.

And with uncertainty, of course, comes volatility.

In the meantime, enjoy the fact that the Indians are going to the ALCS!

This material is for informational purposes only and is not intended to serve as a substitute for personalized investment advice or as a recommendation or solicitation of any particular security, strategy or investment product.  The opinions expressed do not necessarily reflect those of author and are subject to change without notice.  Past performance is not indicative of future results. Diversification cannot assure profit or guarantee against loss. There is no guarantee that any investment will achieve its objectives, generate positive returns, or avoid losses. Sequoia Financial Advisors, LLC makes no representations or warranties with respect to the accuracy, reliability, or utility of information obtained from third-parties. Certain assumptions may have been made by these sources in compiling such information,