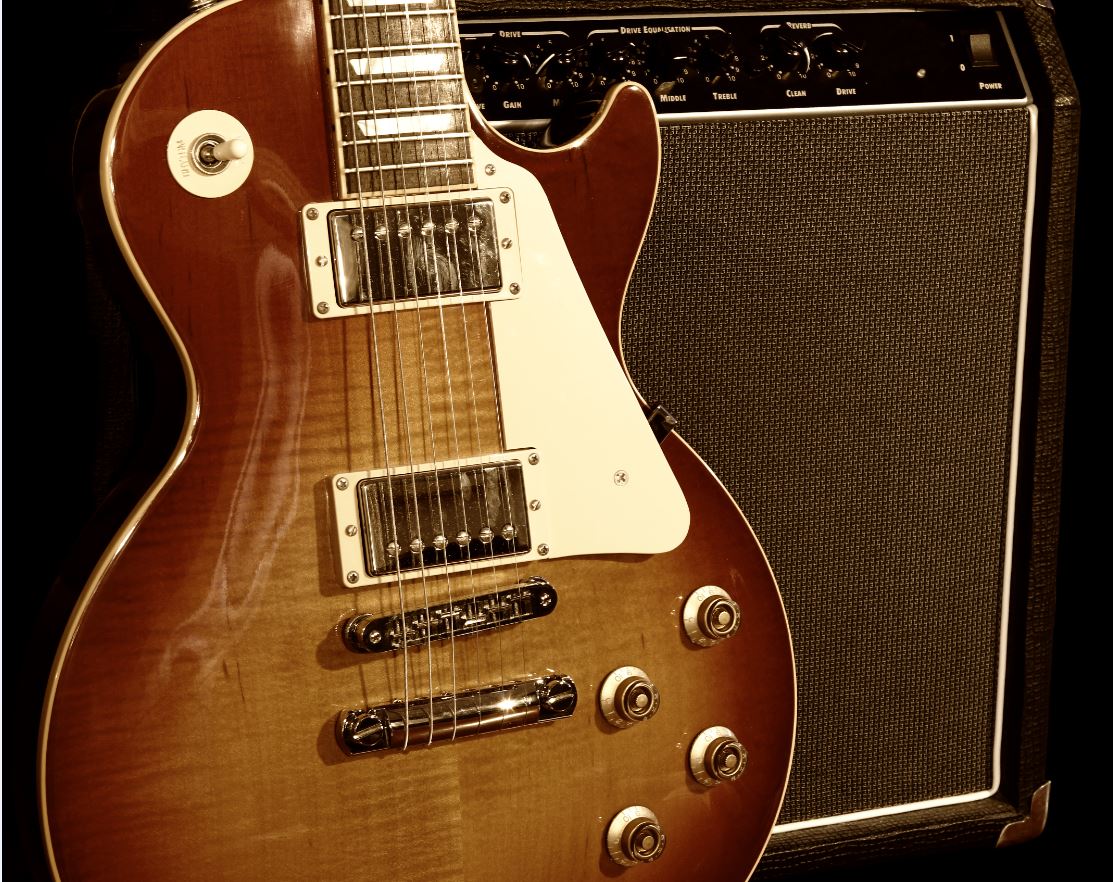 There is a broad consensus among music historians that Chuck Berry, who sadly passed away earlier this month, was a rock-n-roll legend. He was the true pioneer of the flat-out, big barking, mid-tune guitar sounds that became common in rock-n-roll music. While the likes of Scotty Moore (Elvis Presley’s go-to guitarist), T-Bone Walker, B.B. King and Eddie Cochran paved the way, Berry was the first to bring that lowdown, dirty and distorted guitar sound to the front and center of pop music in the 1950s.

Berry’s sound influenced pretty much every rock guitarist ever, including the Beatles, Rolling Stones and Jimi Hendrix. The late John Lennon was quoted as saying, “If you tried to give rock-n-roll another name, you might call it ‘Chuck Berry.’” And his music also may influence the broad consensus of “alien” music fans as well. That’s because NASA put together an interstellar cultural care package that included a gold-plated record of Berry’s hit song, “Johnny B. Goode,” on the two Voyager exploration spacecrafts it launched into the universe in 1977.

The lyrics of Berry’s 1957 hit “Back in the U.S.A.” may glorify his love of all things American, including drive-ins, corner cafes and jukeboxes, but investment fund managers are not feeling the love here in 2017. According to a recent survey conducted by Bank of America Merrill Lynch, 81% of fund managers say U.S. stocks are the most overvalued they have been since 2000, while equities outside the U.S. are deemed undervalued. And fund managers are putting their money where their mouth is: according to Lipper, an investment data provider, investors have pulled almost $9 billion from U.S. equities for the week ending March 22nd, which was the largest outflow in 38 weeks. Inflows into equities outside the U.S. were the largest since December 2015.

Whether or not this is the start of a trend or just a one-time reaction to the current U.S. political situation, our stance is that a globally diversified equity portfolio that includes a balanced allocation to U.S.-, foreign-developed, and emerging-market equities is the best approach for long-term investors. Diversification can help mitigate the challenges of chasing last year’s outperformers and missing the future outperformers, similar to Chuck Berry blowing the motor in his Ford chasing “Maybellene” in her Cadillac!