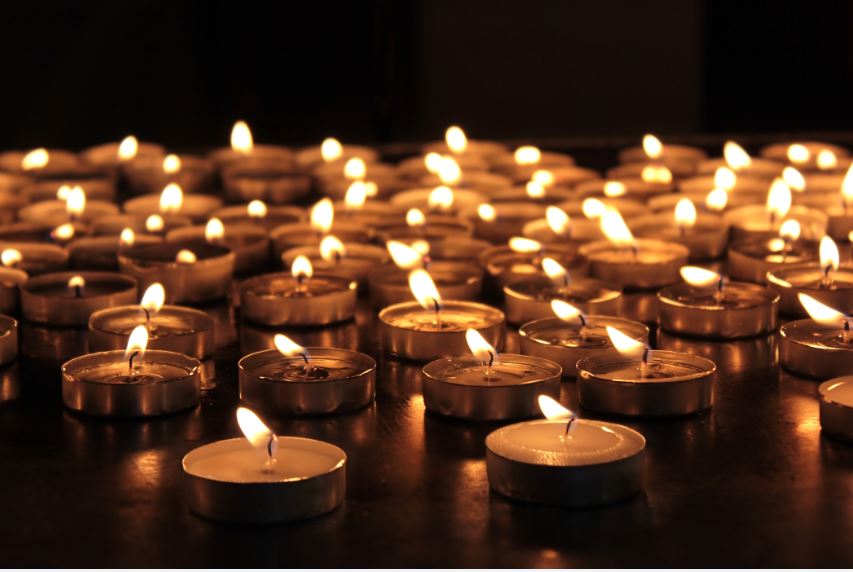 It may be weird to think that there are hardcore scientists studying celebrity culture. But it happens!

The Massachusetts Institute of Technology Media Lab's Center for Research in Social Complexity recently published a fascinating paper entitled "How Many Famous People Will Die in 2017?" The paper was fascinating for many reasons, including creating a novel definition for a legitimately famous celebrity: someone is famous if you can read about them in 20 or more different languages. (As a side note, we’d like to point out that David Bowie's Wikipedia pages are translated into 104 different languages). But there was another interesting conclusion that came to light. Even though there were many celebrity deaths in 2016, there were actually fewer deaths than expected based on a longer-term trend.

One of the researcher’s answers to the popular belief that there were more celebrity deaths in 2016 is that the high number of "very" famous people who died made it seem like there were more celebrity deaths than normal. In the music world alone we had David Bowie, Prince and Leonard Cohen; outside of music there was Fidel Castro, Muhammed Ali and Nancy Reagan to name a few cultural heavyweights.

It would then follow that it may be really weird when research conclusions in celebrity culture mirror those in capital markets … but it too happens!

Cliff Asness, co-founder of the investment firm AQR Capital Management and in our opinion, one of the smartest quantitative researcher working today, put out a piece recently that studied equity market volatility in 2016. Any retrospective of 2016 tends to elicit a range of responses spanning the entire emotional spectrum, but there is near unanimous agreement on one topic: the last year was an extremely eventful one.

And it sure felt like it was extremely volatile in terms of the equity market moves! But in fact, according to Asness' work, it was not a particularly volatile year. In one of three terrific examples, he measured the average annualized daily volatility of every trading day in 2016 and compared it to the annualized daily volatility going back to 1929. The results in 2016 "only" came in at the 47th percentile … a bit lower than average!

It is fascinating how our brains can deceive us into thinking things were extreme when in fact they were pretty much normal!