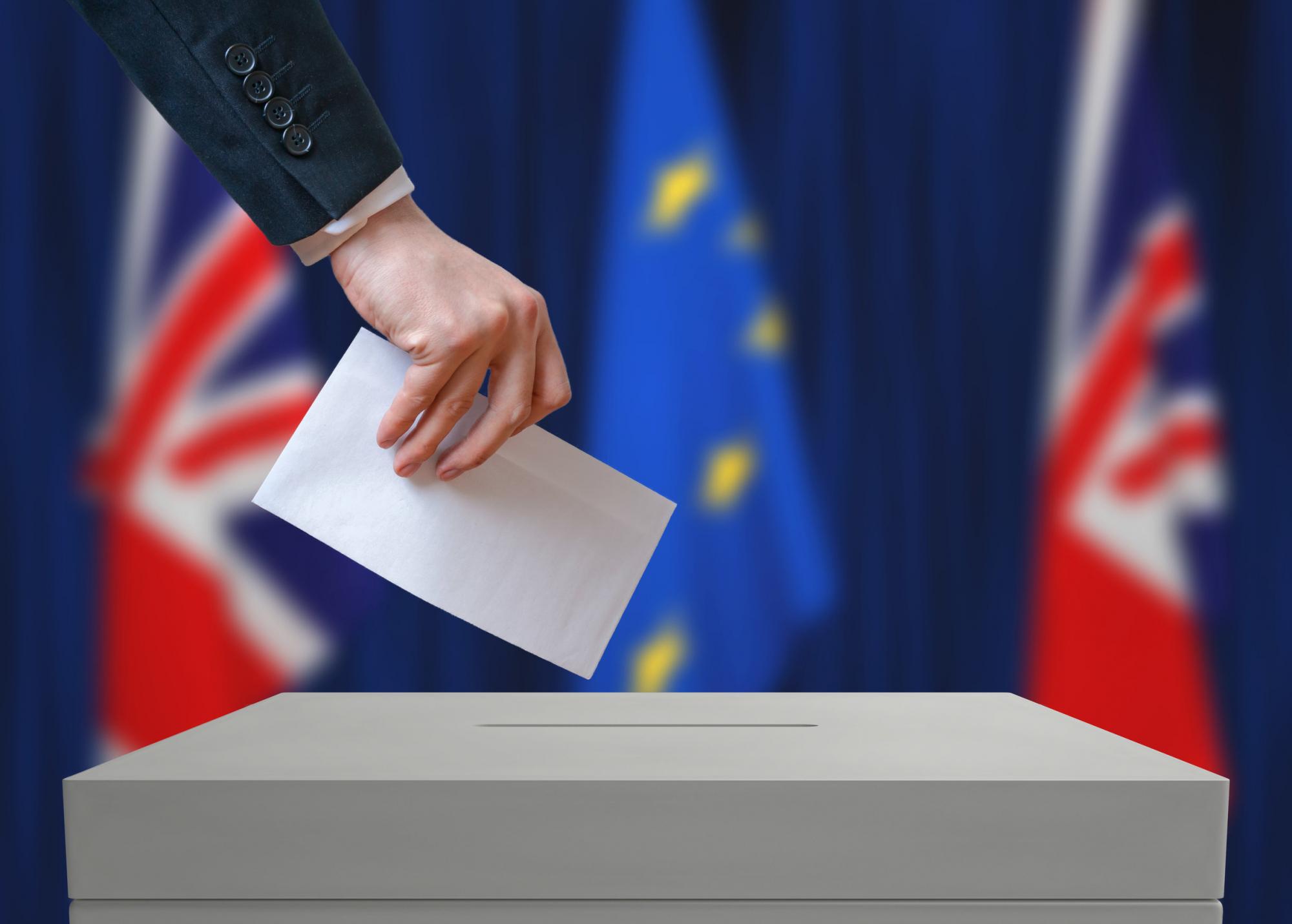 The United Kingdom’s (UK: England, Scotland, Wales and Northern Ireland) vote to leave the European Union (EU) is causing a massive global equity selloff along with a "flight to quality," i.e., U.S. Treasuries, the yen and gold are rallying. The result of the British exit (Brexit) vote will clearly weaken the near-term outlook for the UK and global economies, but it most likely will prove to be less damaging than many panicking folks are currently suggesting.

The estimated result of a 52% to 48% victory for the "leave" camp (Bloomberg) is a substantial surprise, particularly after the recent swing in the opinion polls back towards remaining. The widespread assumption that the majority of “undecideds” would plump for the status quo was clearly wrong. The market response to the outcome has been predictably negative.

From Monday's open through last night’s market close, the book-makers and opinion polls have lifted the Global and US equity markets up week to date on hopes of a “remain” vote supporting staying in the European Union (EU).  The MSCI All Country World Index IMI has been up approximately 3.8% and the Russell 1000 US stock market index has been up approximately 2.1% over the same time period (Bloomberg).  Today you will no doubt read headlines indicating a “massive global equity selloff,” and as of market open the Russell 1000 opened down 2.5%  (Bloomberg). While it would be a fool’s errand to guess precisely what the markets will close today, we can only expect that the inflated hopes of a vote to remain in the EU will rush out of the market place as indicated by market opening values.  Wherever the market closes tonight, remember to adjust for the market expectations occurring this week.

The outcome clearly creates considerable short-term uncertainty, which is likely to weigh on the UK and global economies in the coming quarters. Business confidence will presumably drop sharply for a while. Nonetheless, our guess is that the ultimate damage likely will be smaller than some of the more pessimistic projections made by financial media.

It is important to remember the following:

However, the "leave" vote may embolden EU-sceptics elsewhere on the European continent, and governments may not be able to resist pressure for their own referendums. Brexit could be the first step for the break-up of the EU or the exit of one or more countries from the Eurozone (monetary union within the EU). Presumably any country thinking about exiting would wait and see what sort of deals the UK could make and what the economic impact would be. This contagion risk would likely be a very slow burner.

While the direct economic impact on other parts of the world should be limited, global business and investor confidence will presumably weaken in the near-term, particularly in Europe. As such, don't be surprised if the European Central Bank provides additional monetary policy support, and tighter monetary policy in the U.S. delayed further.

In time, the dust will settle and global markets will presumably refocus on key issues, such as the strength of China and the timing and pace of Fed tightening.

The counsel to clients in times like this should focus on the episode being another profound example of the importance of asset allocation and the strength of our investment strategy, as fixed income assets have rallied. While we do not have to tell you volatility is a necessary part of the investment experience, emotion can be the enemy of sound investment decision making. Fear can cause investors to make poor investment decisions in the short-term that are detrimental to their long-term-wealth-planning horizon. While these market corrections may appear to be disastrous, they are generally temporary.

This, too, shall pass.