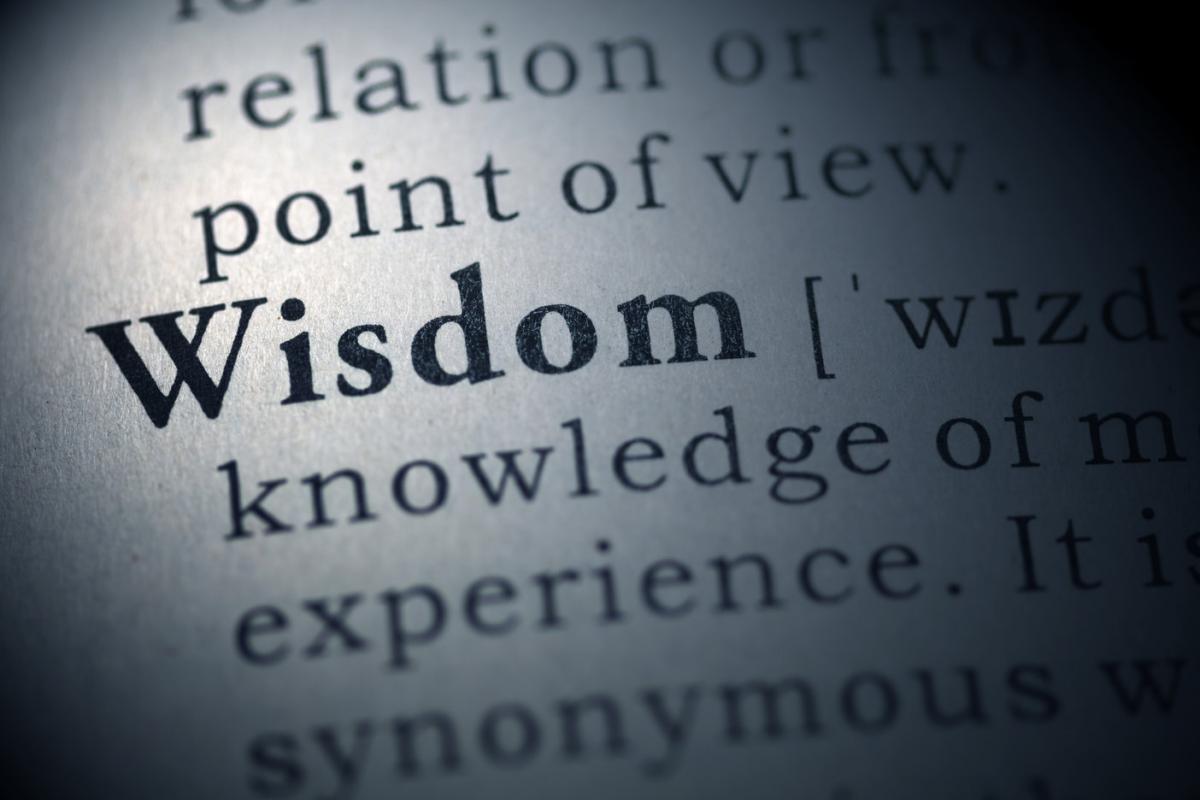 The Berkshire Hathaway annual letter to shareholders written by Warren Buffett is a MUST read and one of our favorite sources of investment wisdom. The latest letter reviewing 2015 can be found here. Not only does he share easy-to-understand insights on the financial operating performance of the various public and private investments that comprise Berkshire Hathaway, Buffett also dispenses simple, yet helpful nuggets about an array of investment topics aimed at investors and business owners.

Some of our favorite quotes from past letters include:

This year's letter is no different. Buffett touches on something we have been writing a lot about lately: the importance of having a long-term investment time horizon. Currently there is a focus on the short term both in the financial news media and the political machines running the 2016 presidential campaigns. Most of it targets the lack of U.S. and global economic strength. We have been around the block enough to know that there will always be challenges in the short-term outlook. Buffett's long-term optimism is a helpful yet divergent view:

"It’s an election year, and candidates can’t stop speaking about our country’s problems (which, of course, only they can solve). As a result of this negative drumbeat, many Americans now believe that their children will not live as well as they themselves do.

That view is dead wrong: The babies being born in America today are the luckiest crop in history.

American GDP per capita is now about $56,000. As I mentioned last year that – in real terms – is a staggering six times the amount in 1930, the year I was born, a leap far beyond the wildest dreams of my parents or their contemporaries. U.S. citizens are not intrinsically more intelligent today, nor do they work harder than did Americans in 1930. Rather, they work far more efficiently and thereby produce far more. This all-powerful trend is certain to continue: America’s economic magic remains alive and well.

Some commentators bemoan our current 2% per year growth in real GDP – and, yes, we would all like to see a higher rate. But let’s do some simple math using the much-lamented 2% figure. That rate, we will see, delivers astounding gains.

America’s population is growing about 0.8% per year (0.5% from births minus deaths and 0.3% from net migration). Thus 2% of overall growth produces about 1.2% of per capita growth. That may not sound impressive. But in a single generation of, say, 25 years, that rate of growth leads to a gain of 34.4% in real GDP per capita. (Compounding’s effects produce the excess over the percentage that would result by simply multiplying 25 x 1.2%.) In turn, that 34.4% gain will produce a staggering $19,000 increase in real GDP per capita for the next generation. Were that to be distributed equally, the gain would be $76,000 annually for a family of four. Today’s politicians need not shed tears for tomorrow’s children.

Indeed, most of today’s children are doing well. All families in my upper middle-class neighborhood regularly enjoy a living standard better than that achieved by John D. Rockefeller Sr. at the time of my birth. His unparalleled fortune couldn’t buy what we now take for granted, whether the field is – to name just a few – transportation, entertainment, communication or medical services. Rockefeller certainly had power and fame; he could not, however, live as well as my neighbors now do.”

Focusing and acting on negative short-term market performance, at the detriment of what can go right in the long-term, we feel is the single-greatest risk to potential wealth accumulation and meeting the goals of your financial plan. Buffett goes on to say that "for 240 years it's been a terrible mistake to bet against America, and now is no time to start." Similarly, our thoughts are that it is a terrible mistake to bet against the power of a long-term investment time horizon.