Everyone is interested in a glimpse into the future, wondering when the next recession will hit, but when it comes to recessions, you can learn a lot by looking at the past. Recessions have broad, sweeping effects on the economic/consumer climate. It’s important to note that recessions are part of the economic cycle: They are necessary as part of a cycle of expansion and contraction. If you’re prepared, a recession can present a planning opportunity.

The rule of thumb definition of a recession is two consecutive quarters of negative Gross Domestic Product (GDP) growth. This definition was coined in a 1974 New York Times article from the head of the Bureau of Labor Statistics, who also suggested several other measurements. The National Bureau of Economic Research (NBER) defines an economic recession as: "a significant decline in economic activity spread across the economy, lasting more than a few months, normally visible in real GDP, real income, employment, industrial production, and wholesale-retail sales." NBER is the authority on recessions, especially when we look at when they started and when they ended. Click on this link (View the orginal post here) to read the full article on Forbes.com. 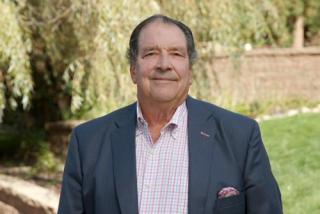 FORBES.COM - What Is A Recession Anyway? | Sequoia Financial Group