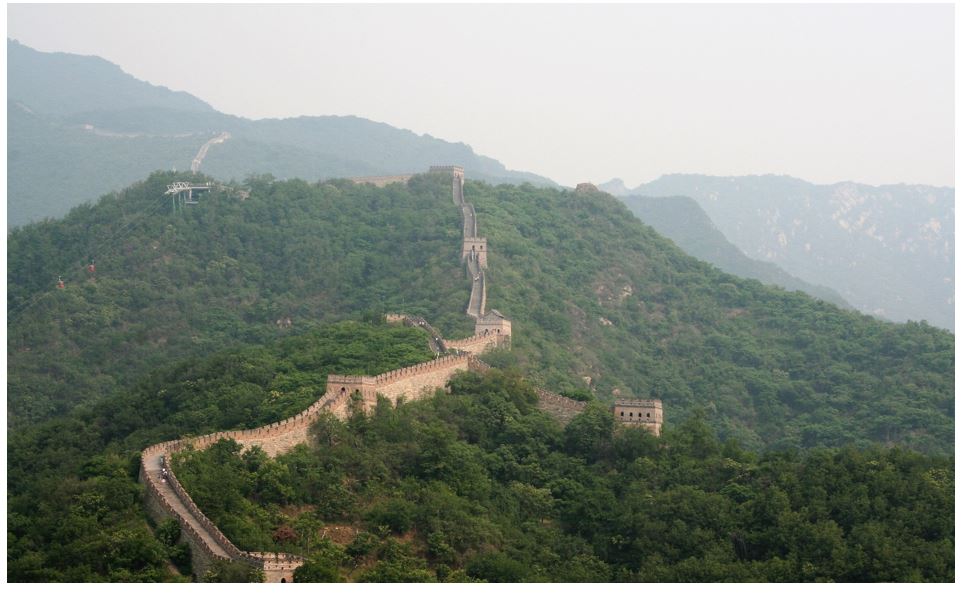 The Great Wall of China is pretty great. After all, it is one of the modern versions of the Seven Wonders of the World.

We recently had the opportunity to visit the portion of the wall outside of Beijing. Originally designed to protect the ancient Chinese empire from enemies across the Eurasian Steppe, the Wall itself is not really that tall but sits strategically atop a mountain range as shown above.

As a visitor when you arrive at the wall, you have a choice on your summit route: a pleasant ski lift ride up to the top or a brutal hike up the mountain often in 95 degree heat. 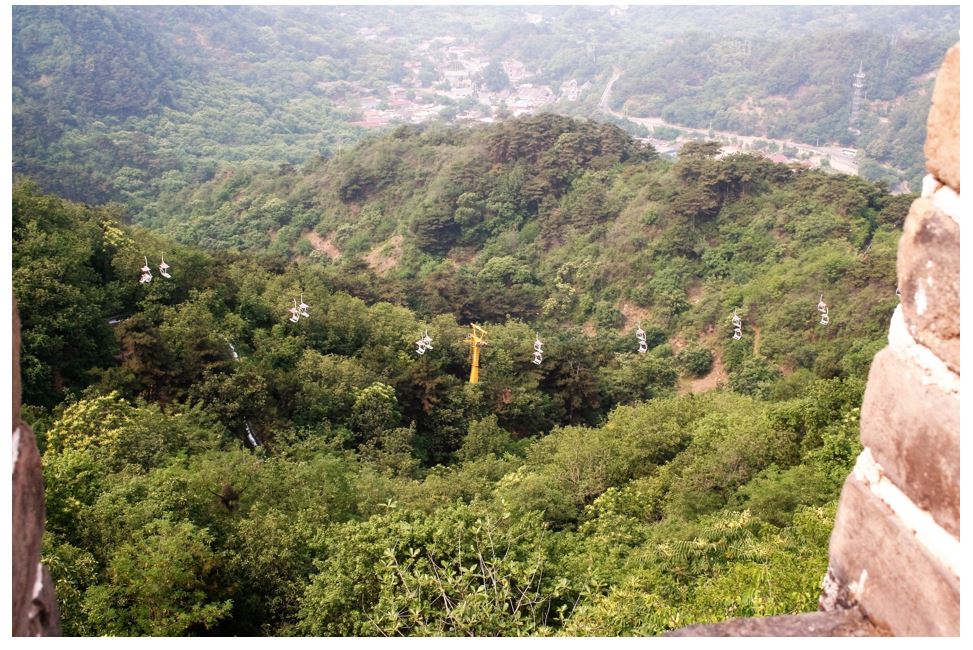 Of course we choose the hike, which made the Chinese beer we drank at the top much more enjoyable! 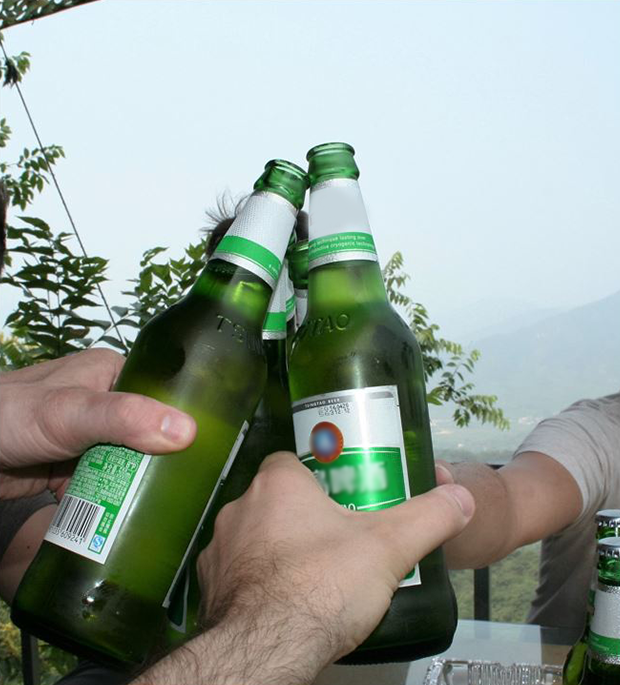 Our wall climbing experience reminded us of the market's ability to "climb a wall of worry." Investopedia, an amazing resource for investment and financial definitions, defines this concept as follows:

"The financial markets' periodic tendency to surmount a host of negative factors and keep ascending. Wall of worry is generally used in connection with the stock markets, referring to their resilience when running into a temporary stumbling block, rather than a permanent impediment to a market advance."

The recent issue of "Brexit" is a good example of this phenomenon.

For those unfamiliar with Brexit, Britain's government decided to put the issue of remaining in the European Union to a June 23rd referendum by British citizens, i.e., "Brexit" nickname = Britain + Exit. Prior to the vote, the New York Times characterized the debate nicely:

"Pro-Brexit advocates have framed leaving the European Union as necessary to protect, or perhaps restore, the country’s identity: its culture, independence and place in the world. This argument is often expressed by opposition to immigration. “Remain” supporters typically argue that staying in the union is better for the British economy and that concerns about migration and other issues are not important enough to outweigh the economic consequences of leaving."

In a surprise to both politicians, pollsters and market participants, Brexit prevailed.

The future political and economic fallout for both Britain and Europe is unknown, but could be quite negative, with some spillover risk for the U.S. as well. While there are a number of issues that can mitigate the fallout (which we will not get into here but feel free to email us for our thoughts!), the reaction of global stock markets has been negative so far.

However, when examining the MSCI Europe Index, a broad stock index composed of European companies and at ground zero of the Brexit decision, it is interesting the index has not yet gone to new lows, e.g., below the 102 level seen back in February, despite the Brexit uncertainty: 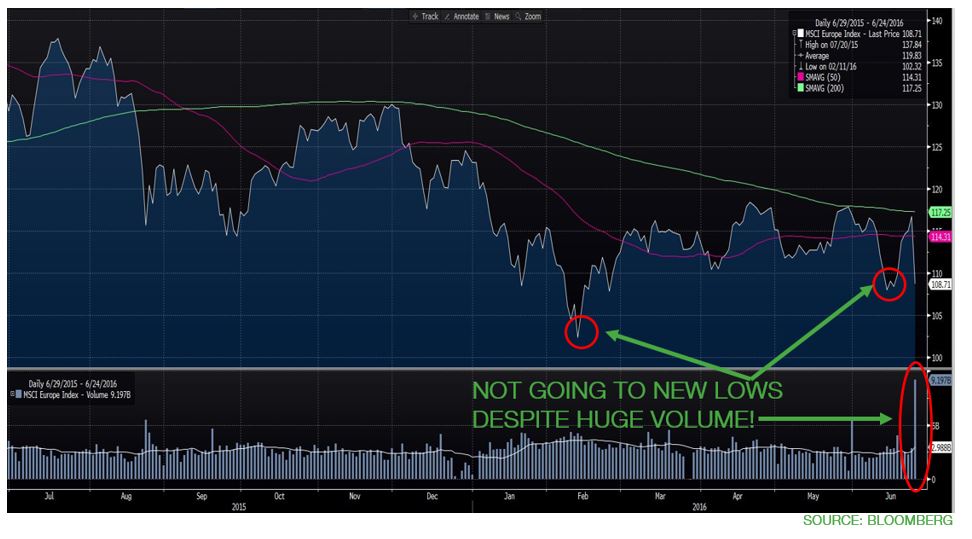 The resilience of this index (so far) suggests the market may be discounting, or collectively believing, that despite the Brexit vote the worst case scenario may not come to pass. If the index remains above the February 2nd lows, it can then begin to “climb the wall of worry” associated with the Brexit vote.

Either way, at this point market participants definitely need a beer!

Better make it a Stella though.